Lessebo Paper owns the Lessebo paper mill, which is located in a densely forested area near Lake Läen in the Småland region. The area is characterised by small-scale agricultural heritage and historical manufacturing industry, in which the forest and the iron-rich lakes were used to produce iron for 2000 years. When it was founded in the 17th century, Lessebo Bruk was originally an ironworks, before switching to making paper by hand a few decades later. This handmade paper became its primary product. Today, Lessebo Bruk makes some of the world’s most eco-friendly papers.

Lessebo Paper is proud to have supplied ballot papers for both the French presidential elections and the Swedish parliamentary elections. 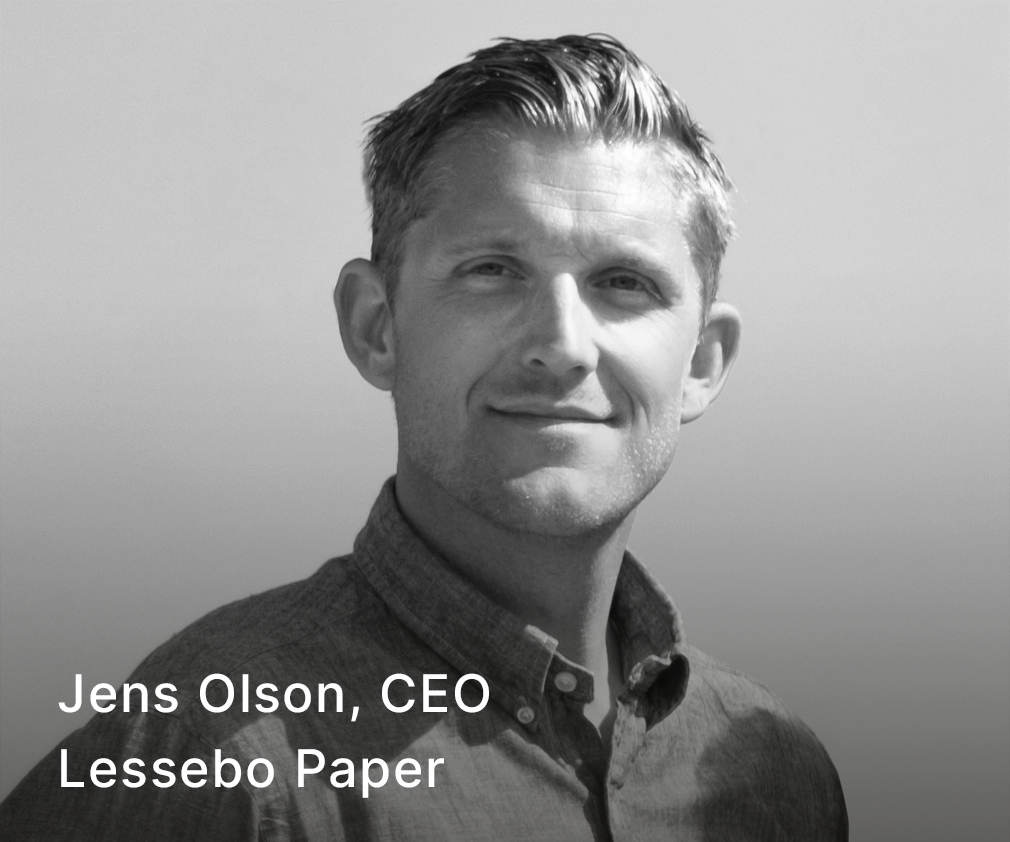